Employment is considered “at-will” under the laws of most states; meaning that they may be fired at any time, for any legal reason; such as poor performance. Other employees work under an employment contract; meaning that unique employment terms may guide your job including limitations on your employer’s right to fire you. That said, no matter how you are hired, an employer may not fire you for illegal reasons. Even at-will employees may have grounds for a wrongful termination litigation if they are fired for discriminatory reasons, in retaliation for reporting workplace problems, or in violation of public policy.

Below are some instances in which, if violated, you may have cause for wrongful termination litigation: 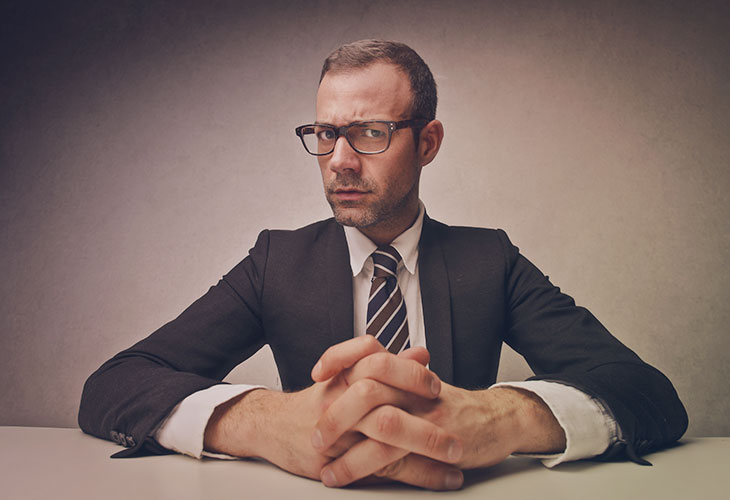 Being fired is terrible under any situation but it can be devastating if you were wrongfully terminated. If you believe you were fired for illegal reasons and are considering wrongful termination litigation, then we can help.